Get a behind the scenes and inside look at local musicians and recording artists in their natural habitat…jamming with their friends! There is storytelling, laughter and most importantly, some great music. Each episode captures a Kitchen Party hosted by amazing local talent, while they swap tunes and stories with some of their closest pals. With each episode being as unique as the hosts running them, there is never a dull moment in this kitchen!

Each episode will premiere LIVE  at 7pm on YouTube. Catch the premieres for a chance to chat in real time with the artists themselves!

Creative City Centre, in Regina SK, is on Treaty 4 Territory, the traditional home of the Nêhiyawak, Anishinaabeg, Dakota, Lakota, Nakota and the homeland of the Métis Nation.

Programming at the Creative City Centre is supported by: Canada Council for the Arts, Canadian Heritage, SK Arts, Creative Saskatchewan and the City of Regina 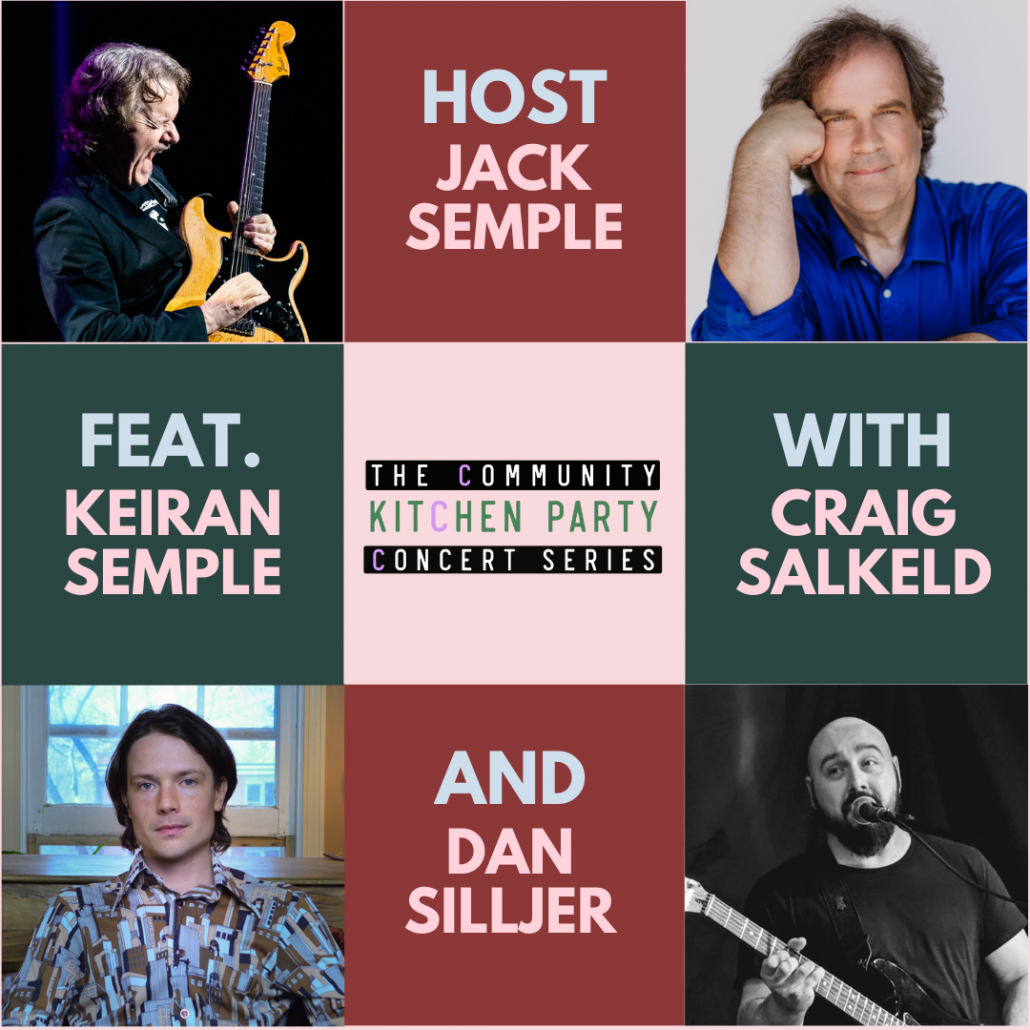 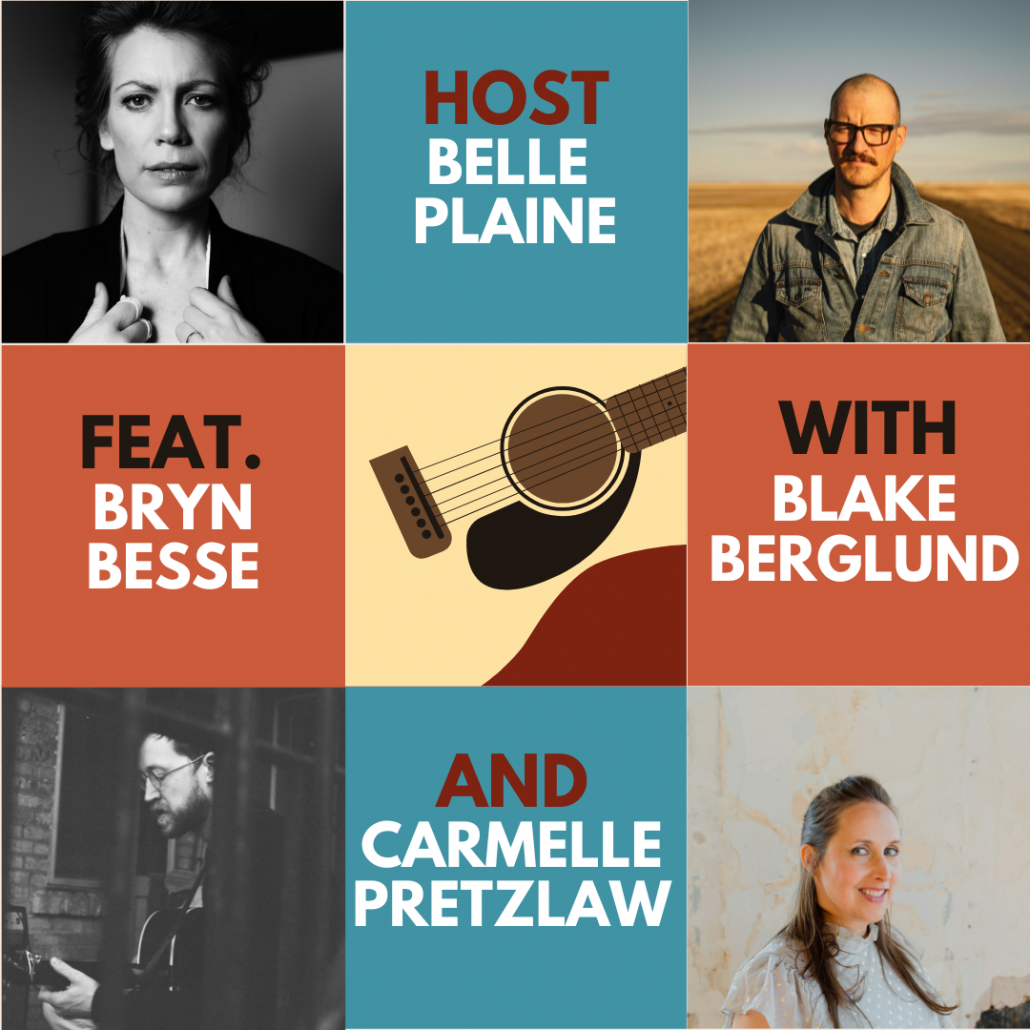