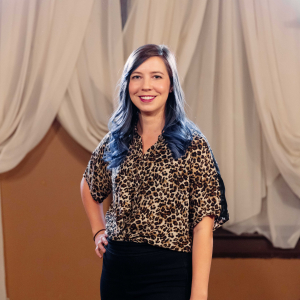 Jessica Gares is a film and theatre maker from Treaty 4 Territory(Regina). She attended Vancouver Film School’s Acting for Film and Television Program in 2011/2012, before relocating to Toronto to continue her training and audition professionally. Next along her journey, Jessica moved to London, UK where she co-founded the Odds and Ends Theatre company and produced fringe theatre. She came back home for her directorial debut in theatre with Shoulderbirds Productions, directing Five Women Wearing the Same Dress by Alan Ball for Saskatchewan Theatrefest 2019, and winning Runner Up to Best Director. She returned to Europe, and was assistant directing an original immersive play called Lux with the Orange Theatre Company in Amsterdam, when the pandemic broke out and she made the decision to come back to Canada. Since she’s been back, Jessica has been exploring analogue eco-filmmaking techniques, as well as working with other artists on devised theatre pieces. 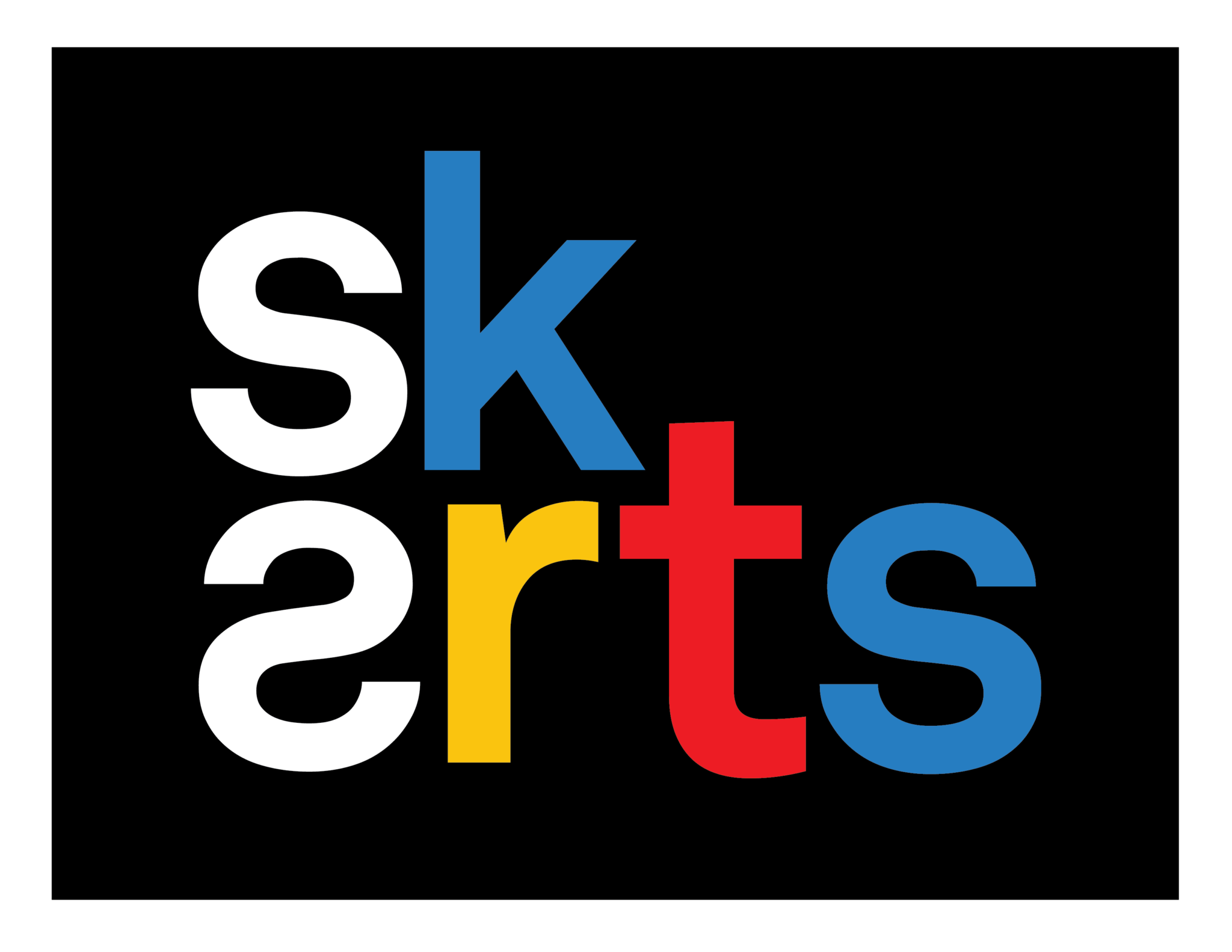